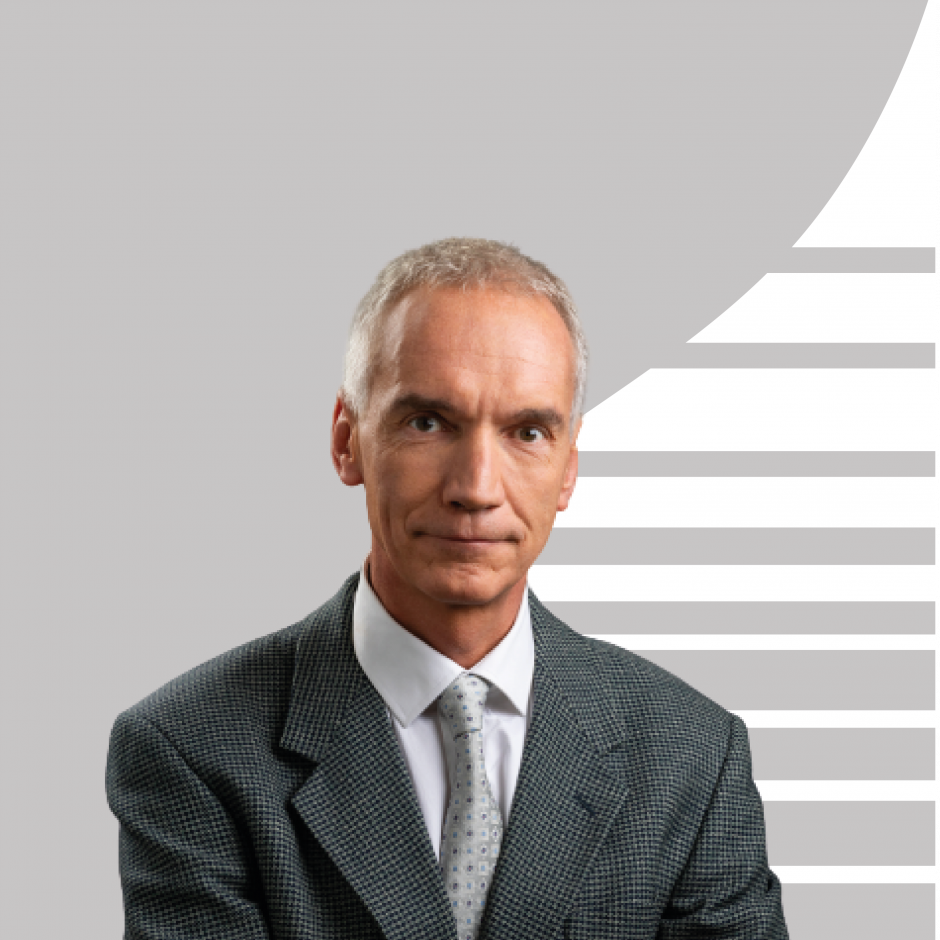 Charles Henri (French) is head of the Moscow representative office of the Investment Adviser. During the 1990s, he formed a consultancy firm specializing in Russia and travelled extensively in Siberia. In 1996, he launched Equinox, focusing on opportunities for investment in Russia and the former Soviet Union. Subsequently, Charles Henri has been instrumental in the protection of minority investors and promotion of corporate governance across Russian markets.

He holds a degree in Engineering from Ecole Polytechnique, and a Master’s degree in Materials Science from MIT.