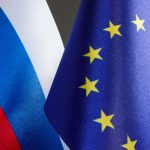 Why is the EU struggling to ban Russian oil imports?
Research & Insights #22 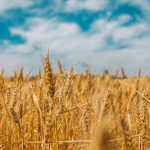