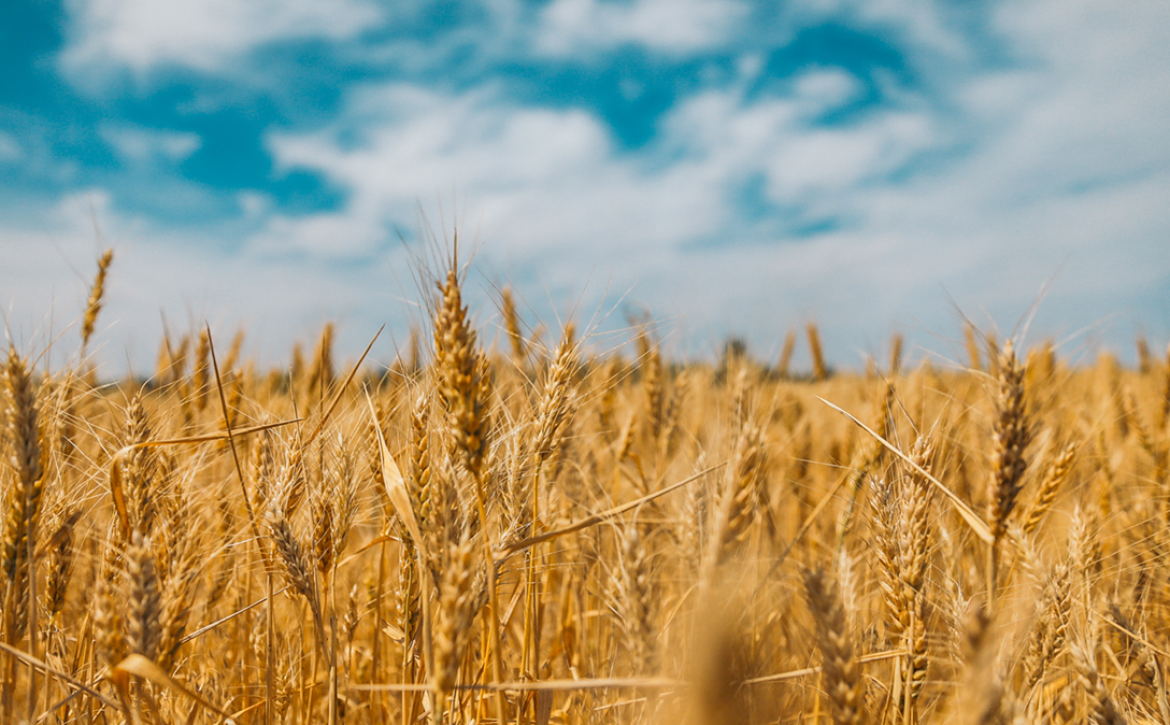 Central Bank. The Russian ruble continued its strong recovery, falling below 60 rubles to the dollar again this week. In theory, the ruble is the world’s best performing currency with a 30% rise since the beginning of the year. However, the exchange rate is artificial as the Central Bank of Russia has put in place strict capital controls following the imposition of sanctions by the West. Most experts believe that the national currency is currently overvalued. Russian authorities will continue to take measures in the coming weeks to ease the pressure on it. On 24 May, the Ministry of Finance reduced the mandatory sale level of export earnings from 80% to 50%. On 26 May, the Bank of Russia cut interest rates by 3%. A simple way to prevent the ruble from strengthening is to ensure now that Russian companies can pay their foreign debt in foreign currency, to stimulate foreign currency purchasing. Current EU and US sanctions make such transactions difficult.

Foreign debt. Once again, Russia is moving closer to a potential default on its foreign currency debt. The US will not extend the General License 9A (GL9A), which allowed the Russian state and its companies to service their debt in dollars to international investors. This could lead to a cascade of defaults, the US Treasury Department’s Office of Foreign Assets Control (OFAC) said on 24 May. Without this licence, it will be very difficult for the state or companies to pay, forcing them to default. Russia has some US$75 billion in outstanding debt, of which 15% is foreign debt. With an estimated current account surplus of some US$200 billion in 2022, the government has enough money to cover its bond obligations. It seems that that the US would rather force Russia to default than allow the country to pay its US creditors.

NATO. Following Russia’s military intervention in Ukraine, Sweden and Finland have officially applied to join NATO. Traditionally neutral, these two states have recently seen their public opinions rapidly shift in favour of joining the politico-military alliance. Seventy-six percent of Finns are now in favour of membership, compared to 12 percent who are against it. Moscow has warned against the move, saying it would damage relations and that Russia would retaliate. Turkish President, Recep Tayyip Erdogan, said he opposed the alliance’s expansion, citing concerns about the presence of “terrorists” in Finland and Sweden. Turkey has set several conditions for accepting Sweden’s application for NATO membership. Sweden must lift sanctions against Turkey, including the arms export embargo, end “political support for terrorism”, eliminate sources of funding for terrorism and stop supplying arms to the PKK and its armed Syrian wing, the YPG.

Food crisis. Wheat prices have reached record levels in the last two months and have risen by more than 60% since the beginning of the year. The surge has been triggered by the conflict between Russia and Ukraine, which supply almost a third of global wheat exports, and by droughts around the world. Major producers such as Russia, Kazakhstan and India have already restricted exports to protect their domestic markets. There are currently 20 million tonnes of wheat blocked in Ukraine. Usually, the country exports five million tonnes of grain per month. Currently, Kyiv can only export a fraction of its production, between 200,000 and one million tonnes per month. For its part, Moscow is seeking to strengthen control over its grain exports. According to the Russian daily Kommersant, it wants all members of the Eurasian Economic Union to introduce quotas and duties on grain exports to third countries, fearing that Russian grain will be re-exported to other markets. 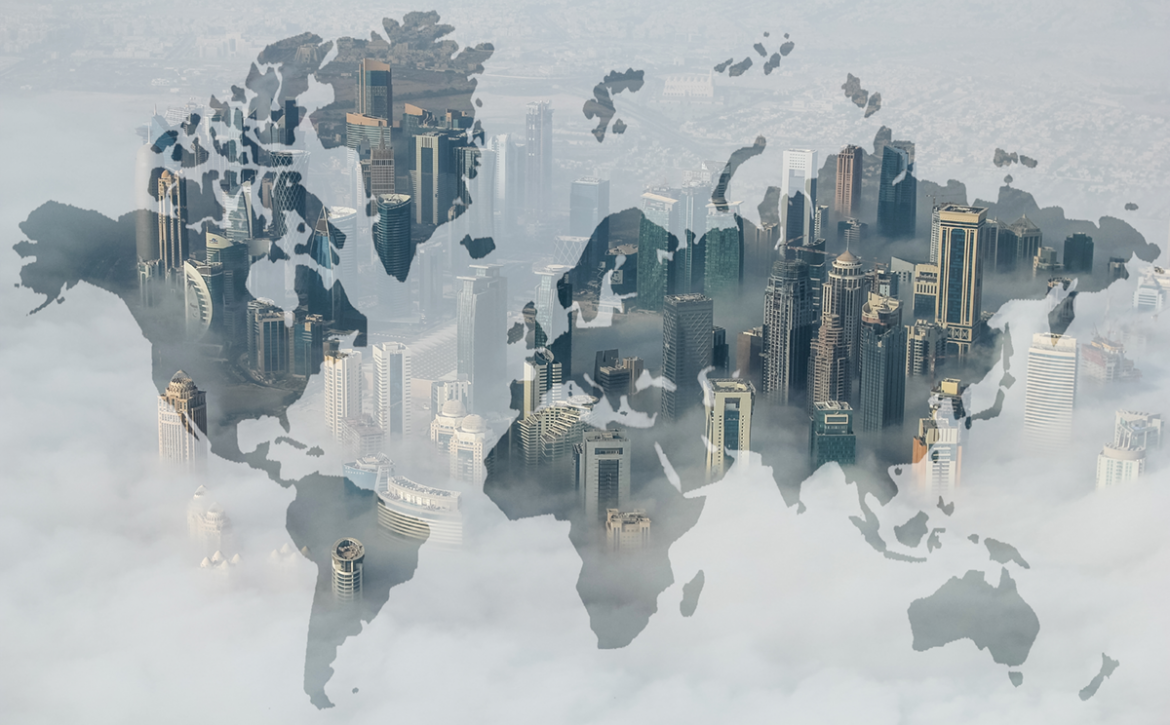 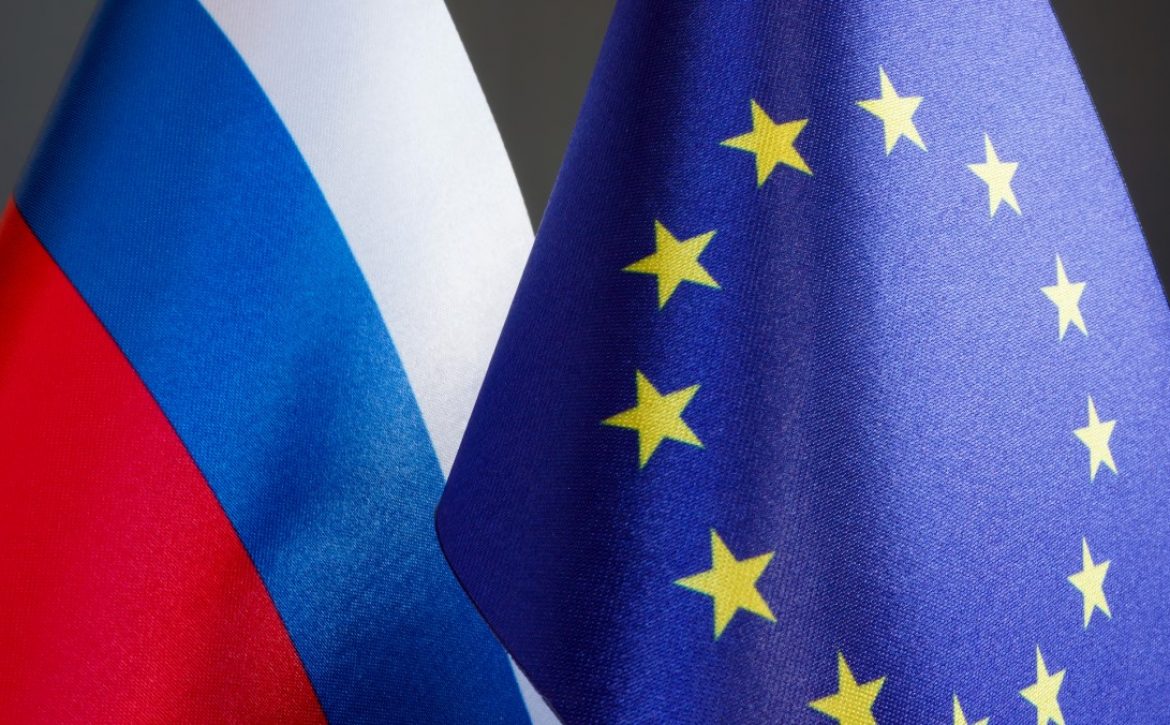 Why is the EU struggling to ban Russian oil imports?

Since the beginning of the conflict in Ukraine, Brussels has been putting pressure on Moscow by introducing sanctions to damage its economy. The aim is clear: to deprive Russia of its main sources of hard currency income. But the European Union is having trouble agreeing on its sixth sanction package. Initially, the EU had planned to ban the import and transport of crude oil from Russia. Due to a lack of consensus among Member States, this plan could now be watered down.

Oil is essential for all economies to create wealth. When the price of oil rises sharply, countries without oil pay the equivalent of a tax or levy to countries that produce it. A massive change in the price of oil leads to a massive transfer of wealth in a global economy.

This is the difficult situation that President of the European Commission, Ursula von der Leyen, is currently facing. By seeking to stop importing oil from the world’s largest producer, the European Union risks above all paying more for its much-needed energy.

Will this policy inflict more pain on Russia than on the old continent? Nothing is less certain. What is certain is that this measure is not unanimously supported by the EU Member States.

Hungary, which has until now largely supported EU sanctions against Russia, is the main opponent of the suspension of Russian oil imports. Prime Minister Viktor Orban has said that stopping Russian oil purchases would be an “atomic bomb” for the Hungarian economy. “Fuel prices in Hungary will rise by 55-60%. Their growth will be followed by a surge in prices for all goods”, said the Hungarian Minister of Foreign Affairs.

Given their dependence on Russian crude oil, Slovakia and the Czech Republic would also want to benefit from special conditions if an agreement can be reached on new energy sanctions.

According to Bloomberg, the EU is considering banning the transport of Russian oil to third countries by EU-owned ships. This time, it is Greece that is lobbying to drop this provision in the next round of sanctions. Its economy is heavily dependent on maritime transport.

Greeks own more than a quarter of the world’s oil tankers by capacity. The share of Greek tankers shipping oil from Russian ports has risen from 37% before the war to 55% since.

Targeting marine insurance is a powerful tool as the largest specialist insurers in this sector operate mainly in Western countries. This option still needs the UK to be persuaded to adhere to EU sanctions as it plays a crucial role in the insurance market.

The paradox is that by promising to phase out Russian oil imports, the EU is helping to create uncertainty about future supplies. This in turn drives up the price of oil today and helps to increase Russian state revenues. 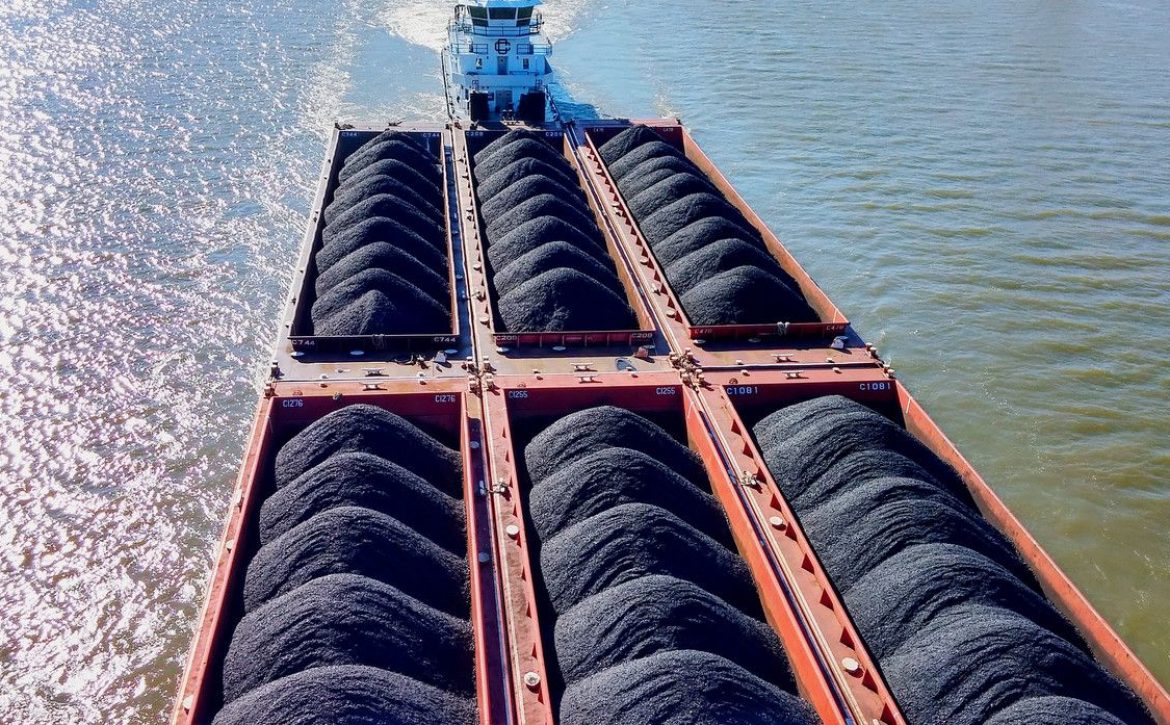 Oil & Gas. Tensions between Russia and the West over energy have escalated in recent days. For the first time, Moscow has cut off gas supplies to Poland and Bulgaria since Vladimir Putin threatened “unfriendly countries” with having to pay for natural gas in rubles. This demand is intended to stabilize the Russian economy in the face of Western sanctions. On Wednesday, the European Union’s executive proposed the toughest package of sanctions yet against Moscow. The measures should mainly target Russian oil as well as all shipping, brokerage, insurance and financing services offered by EU companies enabling its transportation. The Commission’s proposal must still be unanimously approved by the 27 EU countries. It plans to phase out deliveries of Russian crude oil in six months, and of refined products by the end of 2022. Several countries worried about the impact of cutting off Russia oil imports stand in the way of agreement. The Ukrainian conflict calls into question more than half a century of partnership in the energy field between Europe and the USSR, then Russia.

Central Bank. On 29 April 2022, the Bank of Russia decided to reduce the policy rate by 300 basis points to 14% per annum. Recent data indicate a slowdown in current price growth rates due to a strengthening ruble and weakening consumer activity. Indeed, the ruble has recently reached its highest level in over two years against the dollar and the euro, supported by capital controls. There are currently no concrete signs that the Central Bank will reduce capital controls in the near future. For its part, the finance ministry said it had managed to make payments on two dollar-denominated bonds, potentially averting a default on the country’s external debt. Russia made the payments from bank accounts that were not subject to direct sanctions, according to people familiar with the matter. Moscow has ample resources to service its debt from oil and gas revenues. But Western sanctions have complicated the country’s efforts to make sovereign bond payments. In early April, the US prevented Russia from using US banks to repay its foreign debt.

Russia-China relationship. China’s leading provider of information and services to the coal and coke industries, Fenwei Energy Information Service Co, has revealed that several Chinese companies purchased Russian coal in Chinese currency in March 2022. The first shipment would be made in April.  It is also the first shipment of Russian commodities paid for in yuan to arrive in China after Russia was sanctioned by Western countries. Chinese buyers have also used yuan to purchase Russian crude oil. China’s total imports from Russia have recently increased significantly. According to the latest mid-April report from the General Administration of Customs, in the first quarter of 2022, total Chinese imports from Russia reached US$21.73 billion, a 31% year-on-year jump, second only to Indonesia (31.4%). Since the outbreak of war in Ukraine, China has refused to condemn Russia’s actions and has criticised the radical Western sanctions imposed against Moscow.

Commodity Shock. According to the World Bank, global energy prices are projected to rise dramatically, culminating in the biggest price jump in commodities in nearly half a century. In its April commodity market outlook report, the institution expects global energy prices to rise by 50.5% in 2022. Sanctions on Russia are the main reason for the disruption of the global trade supply chain, which is causing dramatic energy price increases. Food costs are expected to rise by 22.9% this year, the largest increase since 2008, with wheat prices peaking at 40%. Ukraine was expected to produce 10% of the world’s wheat in 2022, but between 25% and 50% of that production has been affected by the conflict. Meanwhile, metal prices are expected to rise by 16% before declining next year, but they will remain at high levels. According to the report, soaring commodity prices have contributed to inflation levels not seen for more than 40 years in the US, and a record 7.5% jump in consumer prices in Europe.